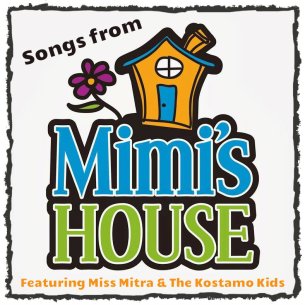 Fun songs by Mitra Dee and The Kostamo Kids which are geared towards the preschool child from the children’s television show, MiMi’s House.

Available on i-tunes and cd baby. 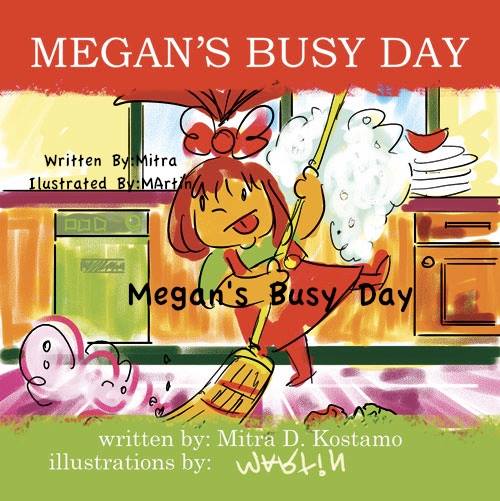 Join three year old Megan as she attempts to do the daily chores while Aunt Mildred takes her nap. What unfolds is a hilarious adventure that both preschoolers and parents will enjoy. Based on true events! 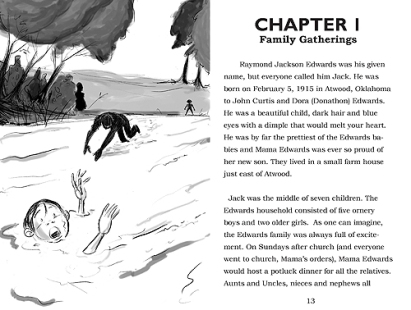 Set in the 1920’s, this fun filled account of a young man growing up in an era where life was simple and carefree. Based on the life of Mitra’s beloved grandfather, Jack.